Anybody interested to help me to set up my own small Aquaponic System?

Hi Fred where about are you, also do you mean physically help it set up or just advice setting it up?

Hope you are doing well. Thank you very much for your email. I live in Fairfax, Virginia. If I can have someone who can support me through the design, setup and all the process that would be great from the beginning all the way to the end, and more in case if I had problems with the system. That was generally my thinking…Hope that answers your question.

I agree with the above, Murray Hallam’s info and Sylvia Berstein’s book from Aquaponics Source where what I used to get started. I’m going to write my key takeaways here, but these are my opinion, and you know what they say about opinions. =-)

I wanted a system that was low maintenance, not only because I’m lazy, but I travel for work and I needed a system that could handle a week or more with nobody touching it and not kill all of my fish and plants. So here’s what I included in my little system.
A 150 gallon HDPE container for fish
3 separate 12" trays that are about 30x40" each. My goal is to eventually build a single tray with some kind of vinyl liner that will be 12 feet long by almost 36" across to match the platform I built. Having a single bell syphon will be easier to keep going than 3 syphons. But I might have to add a sump so the fish tank water doesn’t get too low and the grow tray fills up.
My fish tank sits under the growing trays.
My trays are all gravel filled, I found that to be easier and more versatile than deep water, but others argue the opposite, but for me, gravel worked better. I personally used GrowStone brand because at the time, the expanded clay stuff was nearly impossible to find. Plus Growstone is a recycled product so it felt like I was helping a little.

I still have electricity next to my system, but I’ve been moving more functions to air powered after watching some of Ben and Glenn Aquazen and their air lift pumps. I’d like to get rid of the electric pump I currently use to pump water up into the trays.
When I’m able to build my new single piece tray, I’ll add air stones under the gravel also.
Moving to all air power should make it easier to run off of a solar panel and a batter backup for over night so I can stop using any grid power to run the system.

Side note, as it stands now, I replace water pumps I buy from Amazon about once a year, but I have to clean them out every couple of weeks. My initial testing of air lifts pumps don’t need to be cleaned out very often and have few moving parts so I don’t expect them to wear out. (check valve flap is the only moving part)

So what I hope to eventually have is an air lift pump in a sump tank using a form of CHOP (constant height, one pump). The water will be pumped from the sump into the gravel filled grow tray, a bell syphon will empty the tray as water fills, that water will drain back into the fish tank that will have an overflow pipe back into the sump tank. I want to move my air pump to a small storage shed in the yard with an air line over to the system that will be divided between the air lift pump, air stones in the fish tank and air stones under the gravel of the grow trays.

Lastly, fish. I had been keeping 20-30 tilapia in my tank. That’s a lot of fish for 150 gallons of water, especially when they had babies. Even then, it wasn’t enough fish to be a source of protein. So I’m moving to just a few fish, and I might even get 3 or 4 Koi goldfish to add a little color to the system.
I live in Central Florida, so water temp is pretty decent for tilapia, but Koi can handle colder water too. But plenty of other fish options. I might even experiment with prawns at some point.

This was my amalgamation of the systems I read about in Sylvia’s book and all of Murray’s online videos and such.
As I said, this is my version, but I do feel like it’s worth reading through the materials and building a combination of the pieces you like best. Don’t spend a ton of money up front, it’s better to figure out what you need first, then you’ll likely end up building most of your own components anyway.

Good luck, you’ll likely get much better advice than mine. =-)
Tim

FYI Anyone that wants to publicly share pics or info about your system let us know, we’ll do a blog post.

Here’s an older pic of my system, before it got covered in plants. This is easier to see how it’s setup. It’s on our screened in back porch right next to our pool. 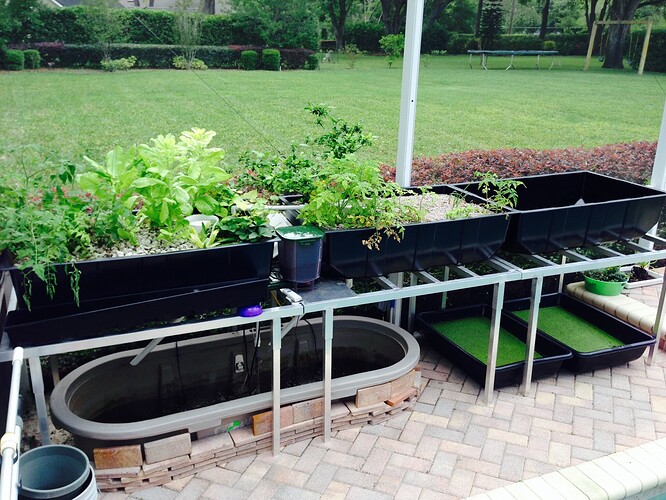 All I have to say is, I am very grateful for all the information + experiences you provided. Thank you for sharing…Is anyway I can get in touch with you?

Thank you for the information. Have a good one!

FRED…I don’t want to give you all the answers because you will not learn anything.
However, I’m happy to guide you…

At the moment Fairfax is -5 degrees outside and any outside AP system in these temperatures would be expensive to heat the AP to maintain the equilibrium using fossil fuels.

I suggest you research alternative energy/heat:

Come back to me and let me know, how these will benefit an AP system and provide you with a sustainable income.

I completely agree with you, and thank you for your advice. Have a good one.

Sure thing, I’ll figure out if I can direct message you through this forum.

Thank you very much Tim.

Have a good one. 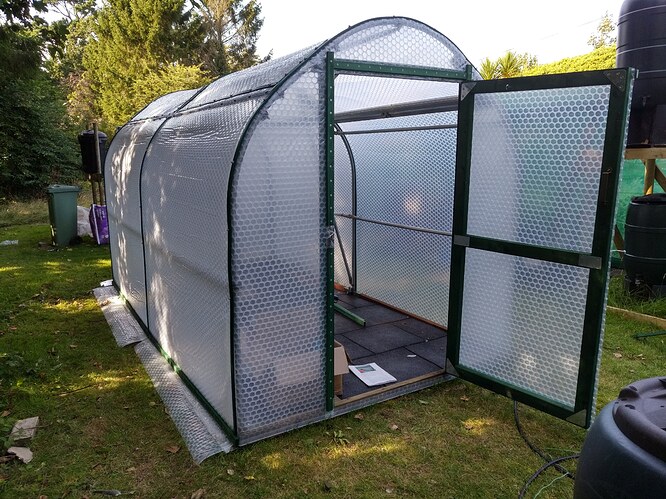 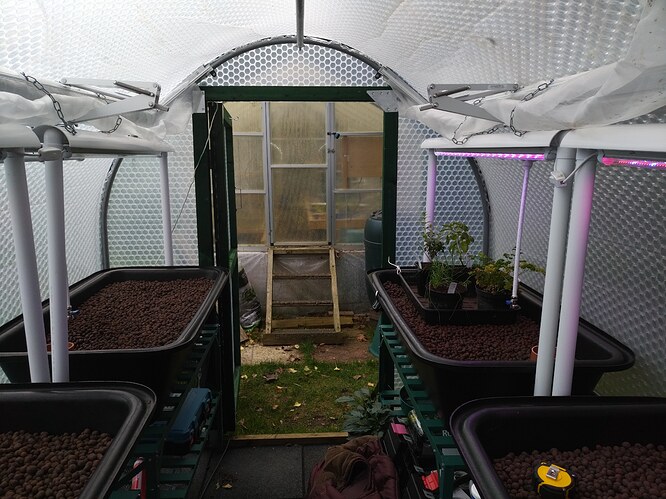 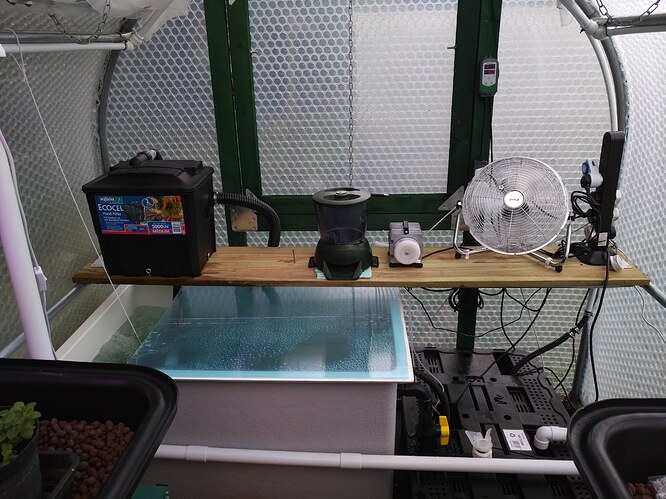 Very sorry for late reply. Thank you very much for your email. I really want a system that is self sufficient. Can run with minimum labor, use the sun for electricity, is expandable, can keep a family of 6 very happy for years to come…maybe I am dreaming but I want everything that the technology can offer and built it cheap. I guess that sums up my vision, and if I see more good ideas on the way…that would be even more beautiful. Thank you dear. Have a good one.